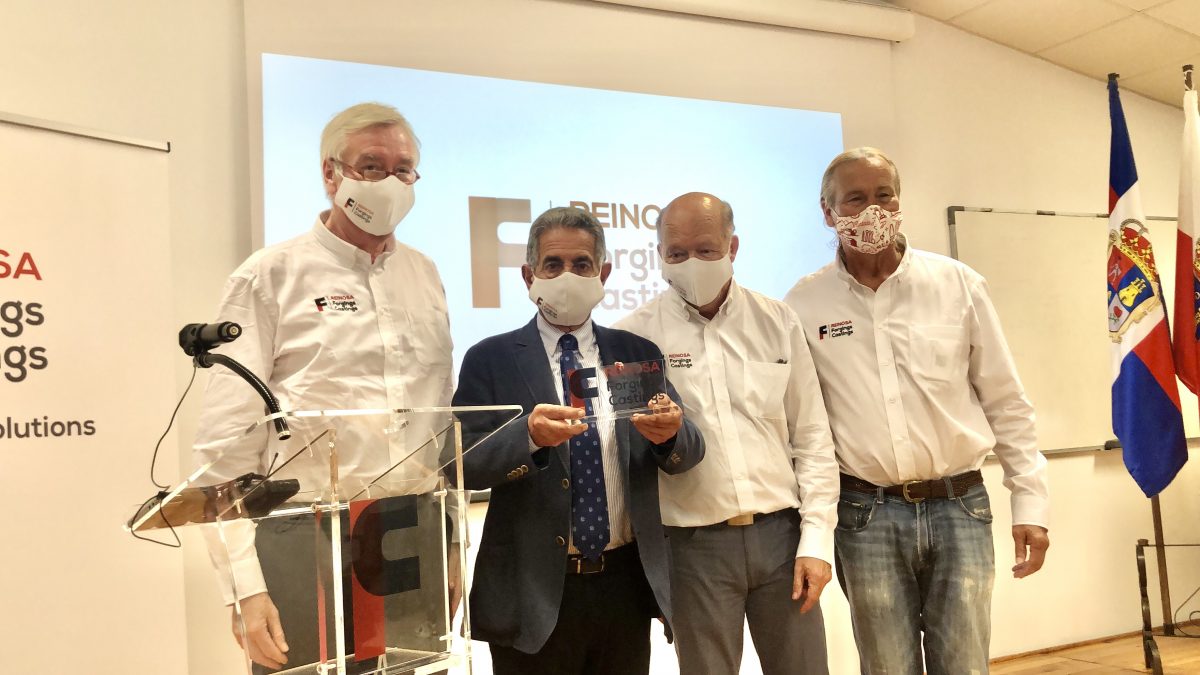 June 15, we presented our new name and corporate image at an event attended by the owners and management team, as well as several guests including the President of the Government of Cantabria, Miguel Ángel Revilla, the Regional Minister of Industry, Javier López Marcano, and the mayors of Reinosa, José Miguel Barrio, and Campoo de Enmedio, Pedro Manuel Martínez, as well as representatives of Sodercan.

Benedikt Niemeyer remarked that the new name, Reinosa Forgings & Castings, “symbolizes our people’s sense of belonging and a tribute to this land and its history. “This year is a key year for us. We have drawn up an ambitious plan that will allow us to increase our sales by 30% in the coming years, we are already working on numerous projects aimed at improving our competitiveness, accompanied by a strategic investment plan that we will soon have fully defined. We also have a specific decarbonization plan, aware of the importance of reducing CO2 emissions.

From Reinosa we will create sustainable steel solutions for the whole world, we will be a world-class factory recognizable anywhere on the planet! ”

Finally, he wanted to highlight the good relationship and support provided by Sidenor Aceros Especiales during the transition process.

As part of this strategic plan, our director, Michel Tellier, explained, “I can already announce an investment of 2.5 million euros to increase production capacity for working cylinders. Of this, almost 2 million euros will be used to purchase a new lathe for the machining shop and 600,000 euros will be used to improve the heat treatment facilities for these products.  With this, we intend to expand our presence in this growing market, reaching new countries such as Canada, the USA and Mexico.  He also wanted to highlight the work of the staff: “we have shown that we have a team capable of overcoming adversities, first the floods, then the failure of the transformer at Acería and finally the pandemic”.

For Bruce Liimatainen, coming to Reinosa was a logical decision considering the professional value of our human team, highlighting its capacity of adaptation and professionalism. “These facilities can be the origin of a new and absolutely relevant international player”, he assured.

Speaking of Cantabria and Campoo, he stated that “it has great value and will surely be of great help in strengthening relationships with clients and industrial allies”.

Support from the Government of Cantabria

For his part, the President of the Government of Cantabria, Miguel Ángel Revilla, praised the work of the new management, of which he emphasized that “they are people involved with the company and with the region, who know the trade, work on site with the people in all the shifts and have discovered what we all knew: that Cantabria is a unique place”. Revilla highlighted the involvement of the new partners to whom he has extended his hand, “you are going to be receptive to the projects because they fit with the demands of Spain and Europe”. And he concluded by pointing out that Reinosa Forgings & Castings has the support of the Government of Cantabria and Sodercan in all of them. 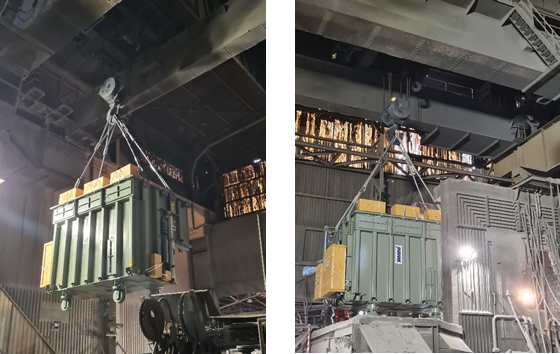 ENERGY EFFICIENCY: Installation of a new transformer in the electric arc furnace 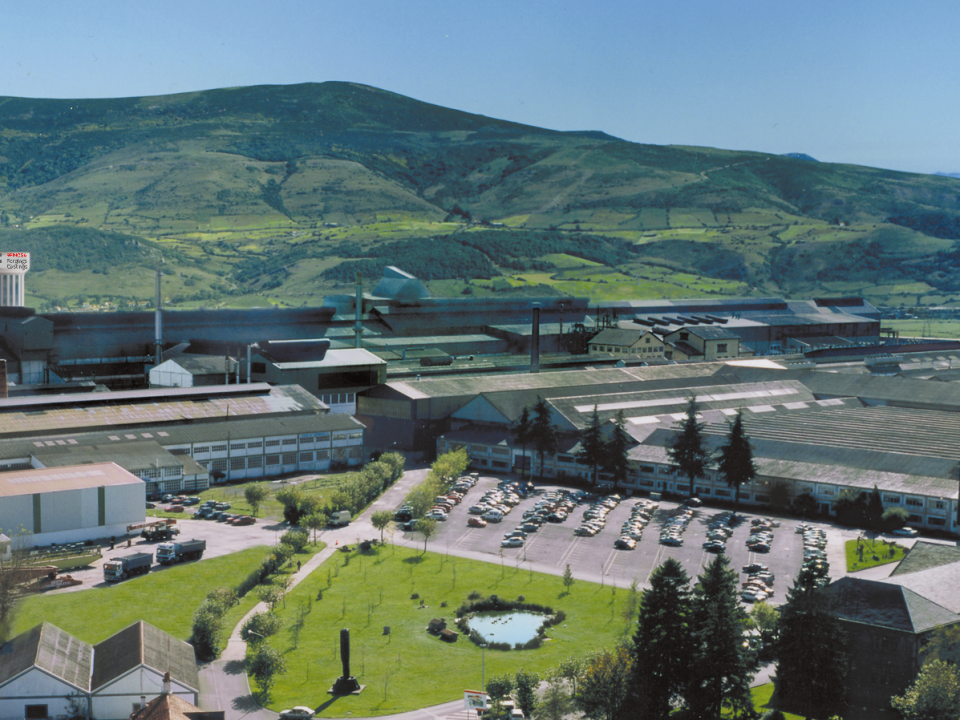